Nader Andre Dadgar Nowbarian is a native of Iran and French nationality. He completed his secondary education in Grenoble in France, at lycee Stendhal where he had the opportunity and privilege to have had a French literature teacher who was able to instill in him a love of the French language and literature.

After finishing medical school, complemented by a master’s degree in science, he explored the world of journalism with a diploma that reminded him of his childhood love and inspired him to write. He then began by translating literary works by other authors, while waiting to write his own. 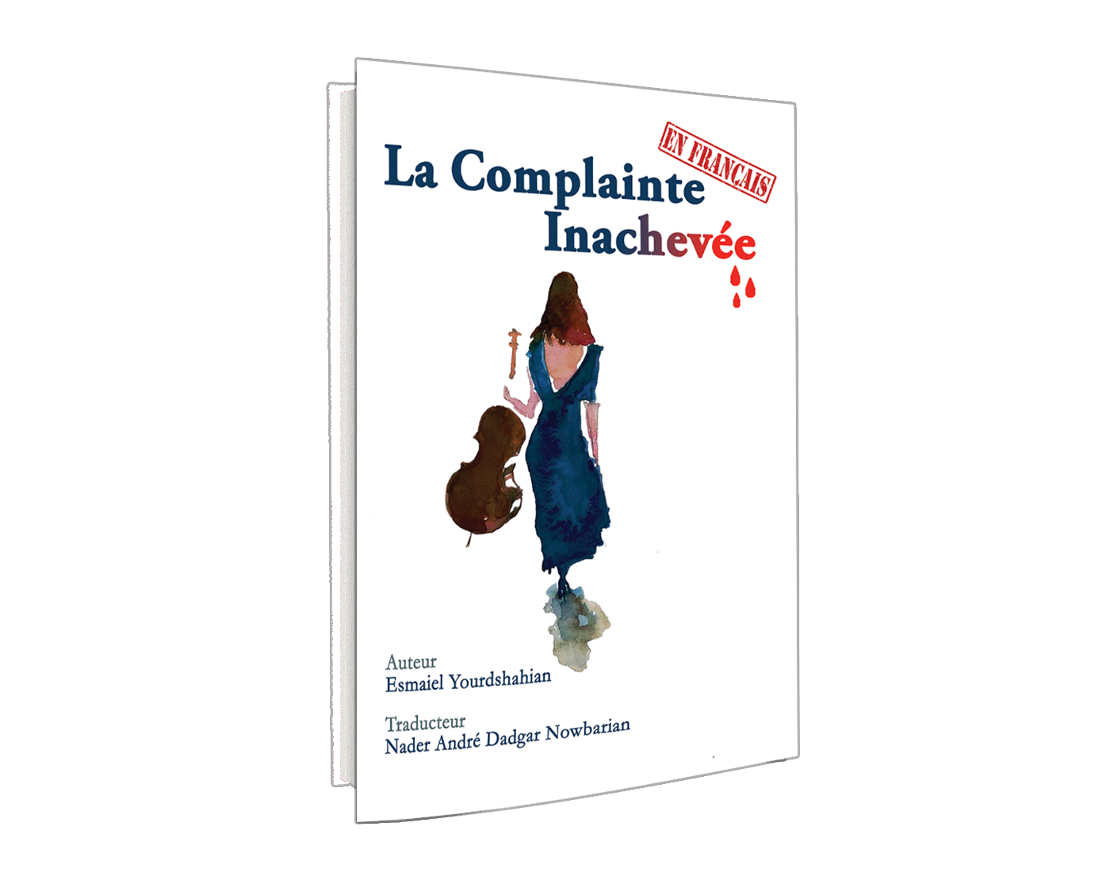 This book Is Written in Farsi language: 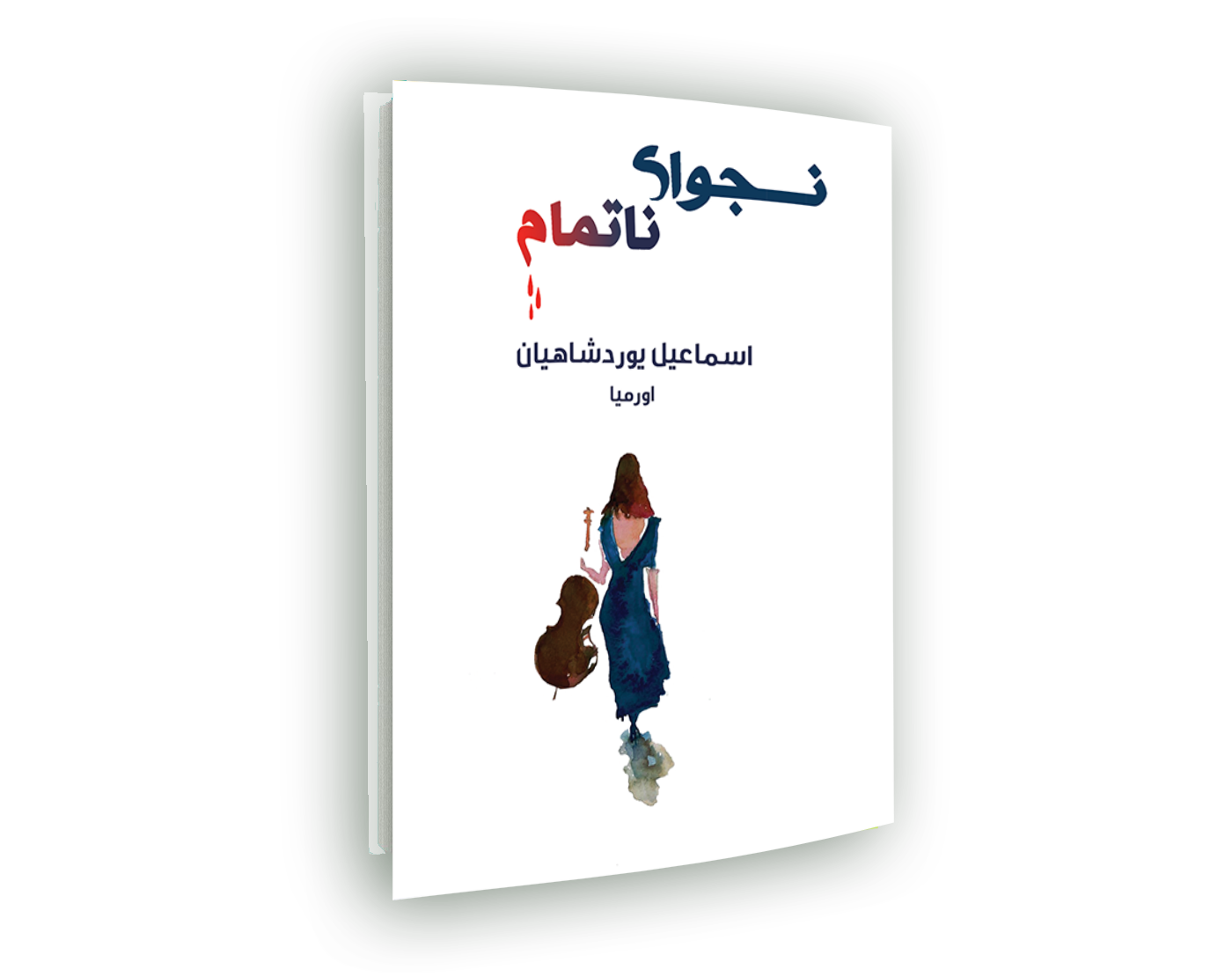