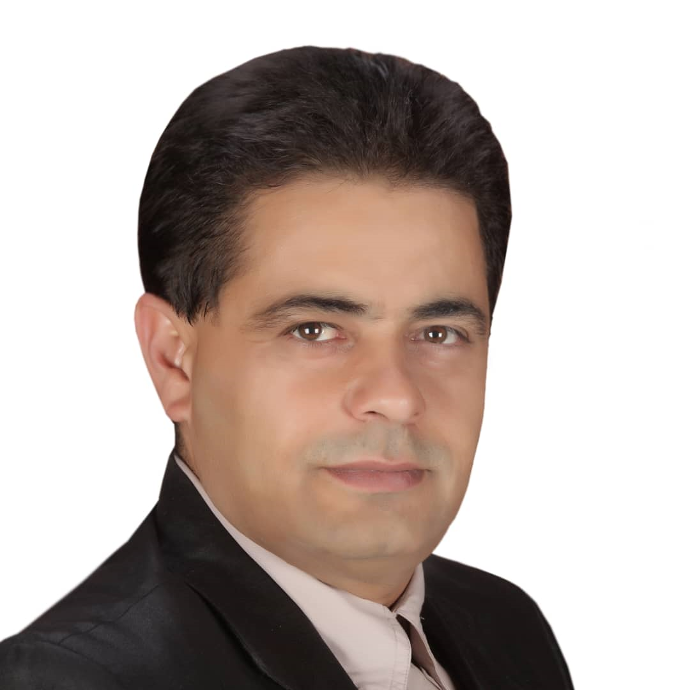 To all those who dream of freedom from the self-made prison of your mind; I recommend reading this interesting and informative story.

Mohammad Reza Riaz became a teacher in October 1992, and by serving in an unprivileged village in Iran that lacked the simplest facilities such as electricity and running water, a great passion for teaching and learning was instilled in his soul to the point that despite the fact that He only had two semesters left to obtain his bachelor's degree in literature, and because of lack of transportation to the village that had eighty kilometers of undrivable road, he decided not to get his degree.His first priority was education; education to children who were in unprivileged schools; although he is retired, he could not back to the big cities, and helping children in that villages is still my first priority.

Mohammad Reza  's Prior Work:
Mohammad Reza Riazi is the writer and director of the theater "Zandagi Der Matan" which won the award of the fourth night of the light festival in 5 fields of male and female acting, directing, and... 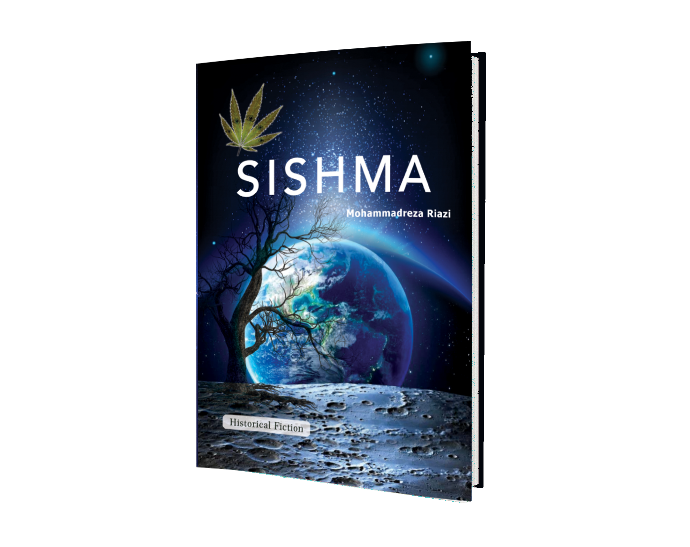 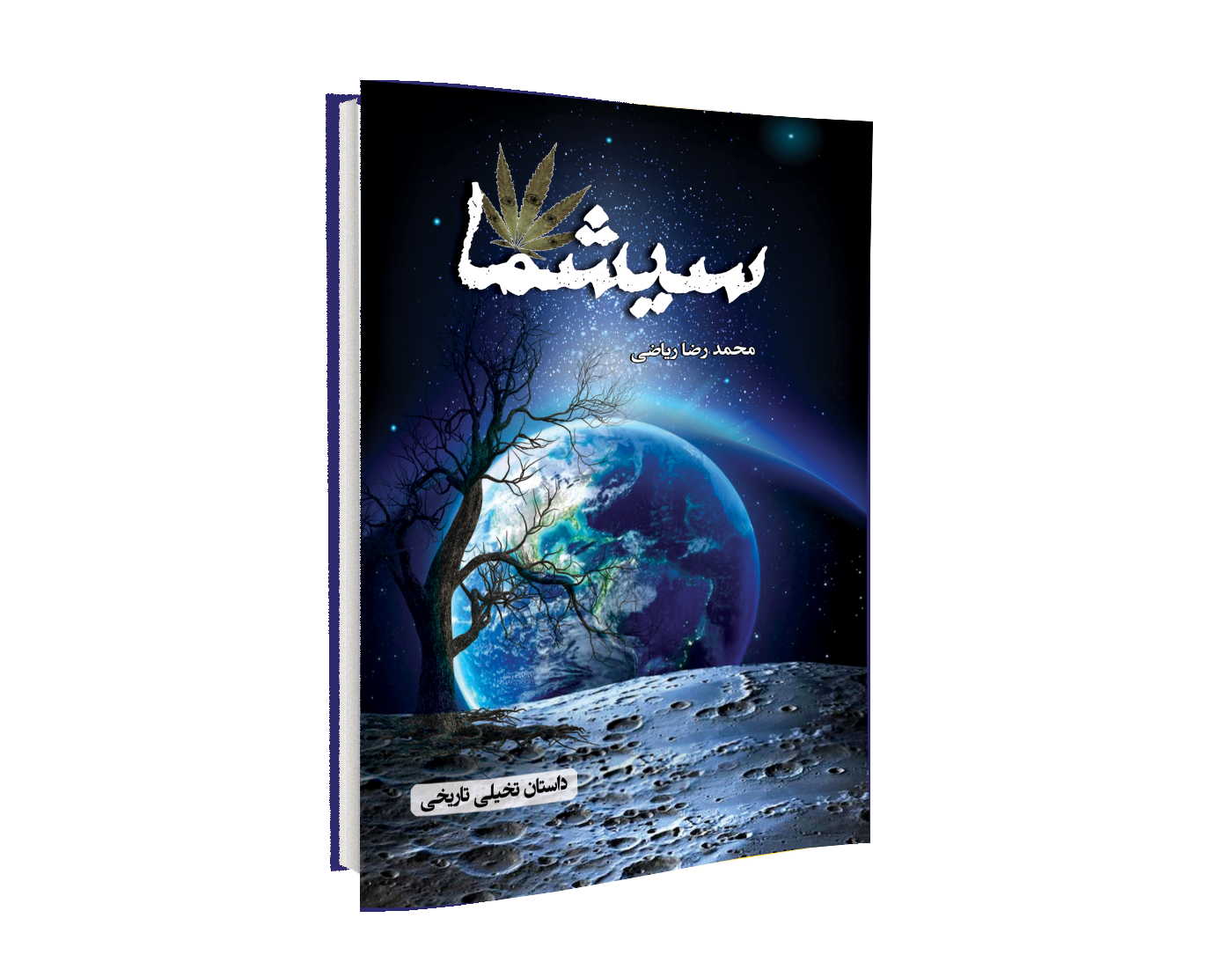 This book is Also available in Persian edition 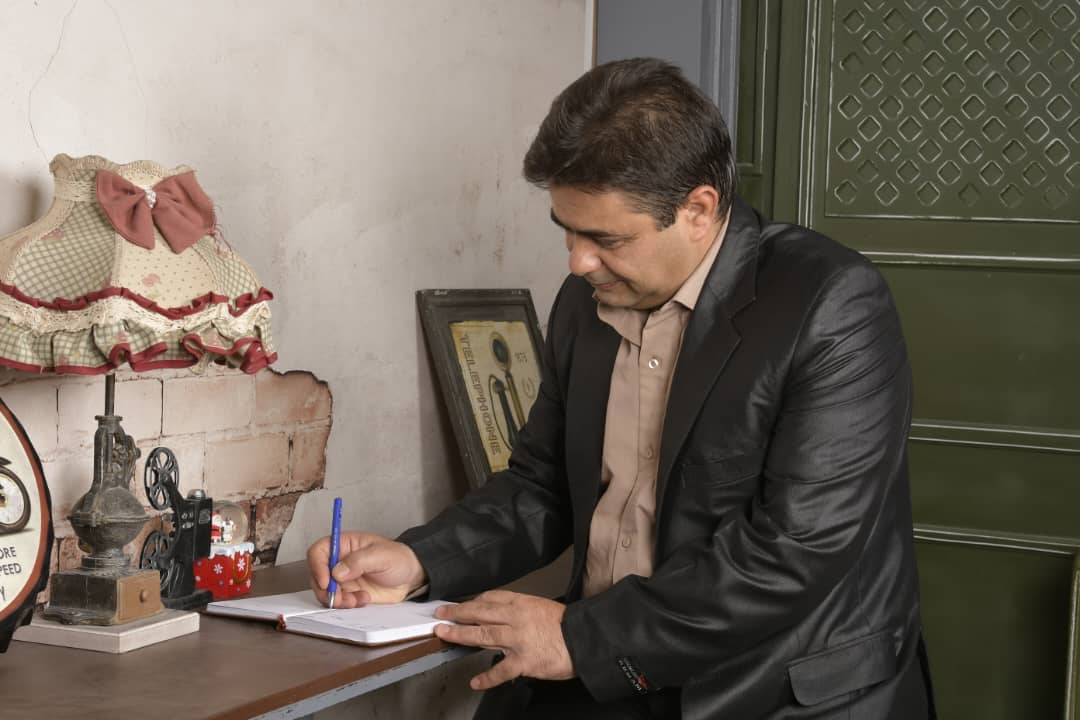 How to connect the Author: